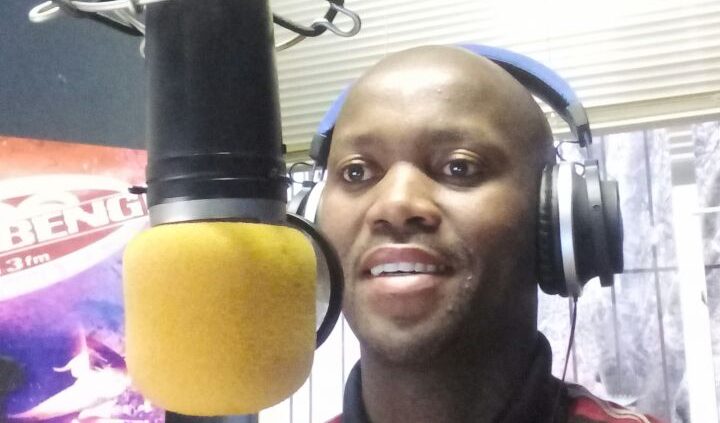 It is with great honour to announce that one of our own leaders Mr Tshepang Pule better known by thousands as Pule Sir who joined a Brits North West community station – Madibeng FM as both content producer and presenter for “The Early Birds” show from 3-6 in the morning.
It was 2013 when I told Mr Pule that he has an incredible voice for radio and that his talent and passion to inspire and inform definitely belongs on the radio waves. Pule Sir never took that for granted, he worked hard to better his craft and today we celebrate his achievement with him. This is the beginning of many opportunities in the media space.
I have had the pleasure of working Pule on the #BeyondInspiration project and launched it in 2015. The book has been touching thousands of lives across the country. He is one of the most trustworthy, effective, dedicated, very punctual and efficient leaders I’ve ever worked with.
You can agree with me that media is one of the important sectors of the society that influences opinions and shapes views of the masses. Thus, we need powerful and influential young people who are going to bring back the dignity and pride of out beautiful country with excellency.
This year is a year of maximisation and as a growing movement, we are excited to see one of our own taking over in the media space. Our leaders not only preach excellency, but they also lead by example.
As Pule Sir adds yet another title in his profile, we take pride in the work he has done for the movement over the years. The daily inspirational content we receive on our social media platforms and our newsletters are results of his hard work.
We trust that God is lifting him up to greater heights.
Don’t forget to tune into to Madibeng fm 105.3 or visit www.madibengfm.co.za to listen online.
#Maximise2017 #TheMoveIsOn #AgentsOfChange

Want to join the discussion?
Feel free to contribute!